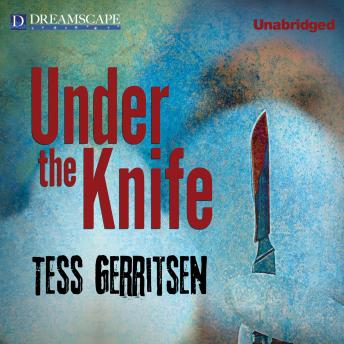 For David Ransom, it begins as an open-and-shut case. Malpractice. As attorney for a grieving family, he's determined to hang a negligent doctor. Then Dr. Kate Chesne storms into his office, dating him to seek out the truth - that she's being framed. First, it was Kate's career that was in jeopardy. Then, when another body is discovered, David begins to believe her. Suddenly, it's much more. Somewhere in the Honolulu hospital, a killer walks freely among patients and staff. And now David finds himself asking the same questions Kate is desperate to have answered. Who is next? And why?