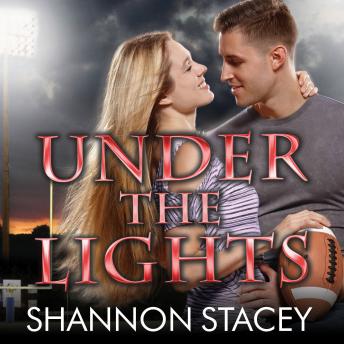 They were the golden boys of fall: Stewart Mills High School's legendary championship winning football team. Fourteen years later, they're back to relive their glory, save the team-and find themselves again . . .

Chase Sanders's life has taken a lot of crazy turns lately. But returning to his hometown to help his old coach keep his high school football team afloat might be the craziest thing to happen to him yet. That is, until he starts falling for the last person he should-Coach's gorgeous daughter.

Kelly McDonnell learned the hard way that cocky, charming men are nothing but trouble, so she knows Chase is bad news. Still, she can't resist his smile-or the rest of him. But when his loyalty to her father conflicts with their growing attraction, any hope for a relationship might be blocked before it can even begin.