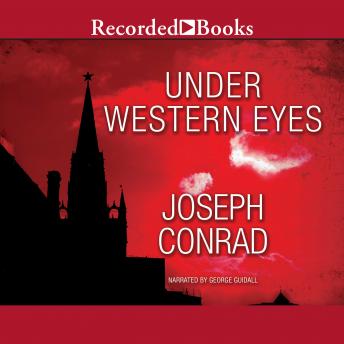 Under Western Eyes, Conrad's novel of political treachery and oppression, begins with a bomb that kills a hated Russian minister of police, along with innocent bystanders. A young student named Razumov hides the perpetrator, then betrays him and becomes a spy among his exiled comrades. He faces a moral dilemma from which there is no escape. This masterwork, published six years before the Russian Revolution, is a chillingly accurate prophecy of what was to come.