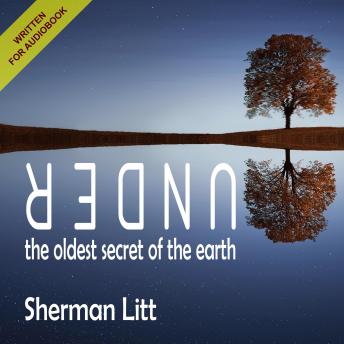 When Alex Donovan is suddenly and brutally fired from his job as an analyst, he faces an uncertain and bleak future. Even trying his hand at his passion for art doesn’t seem to cut it as his work refuses to sell and he is rejected time and again.
Penniless and just before he is forced to move out of his apartment, Alex finds a key in his room. But this is no ordinary key and it is the secret to unlocking much more than a simple door.
Before long Alex notices that things aren’t quite the same. And when a chance meeting with his old university friend Rick, and a fortuitous win on the lottery, changes his life he is suddenly given new information about the key and its history.
Now, a slightly disbelieving Alex is suddenly at the forefront of one of the most startling discoveries of all time.
But what happened to the lost two weeks back in New York, when Alex had inexplicably disappeared? And what is the truth behind his own ancestry?
The truth lies buried somewhere in the Honduran jungle and now Alex is on his way to find it for himself.
discover the following, grab your copy.