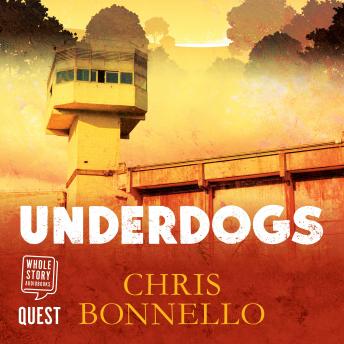 One million cloned soldiers. A nation imprisoned. A group of neurodiverse rebels fighting back.
Britain as we know it lies destroyed. In the aftermath of the most daring military coup in history, the surviving population is crammed inside giant Citadels, watched over by an army of cloned soldiers. The hope of a nation lies in a tiny number of freedom fighters hidden in the abandoned countryside most of whom are teenagers who escaped the attack on their special school. Seen as no more than misfits and problem children, this band of fighters could never have imagined the responsibility that now rests on their shoulders. But perhaps this war needs a different kind of hero.