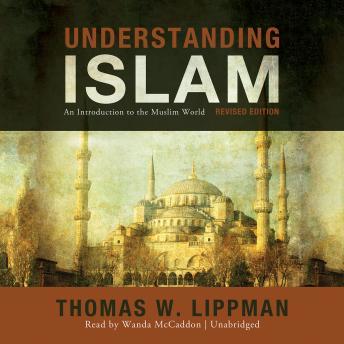 Since the Gulf War, many have asked, why do Middle Easterners think and act as they do? Of the 900 million people today who follow the Islamic faith, all are profoundly affected by the teachings of Muhammad and by Muslim traditions that have developed over the past thirteen centuries.
This comprehensive guide offers an informative and insightful introduction to Islam, both as a religion and as a political-economic force. It tells the story of Muhammad and the rise of Islam; outlines the sacred book, the Koran; explains the Five Pillars of Faith; explores the interplay between religion and government; describes the differences that divide Islam; and above all, shows the influence of Islam on world affairs.
This revised edition provides crucial new material on the Islamic community today, including discussion of the Gulf War and the Salman Rushdie affair; the rise and ebb of fundamentalist fervor in Iran, Algeria, and elsewhere; and the relationships among different factions of the Islamic faith. There are also updated descriptions of internal politics in Syria, Egypt, Pakistan, and other Islamic nations. Understanding Islam is engrossing, essential reading for both students and all who seek a clearer understanding of the world in which we live.