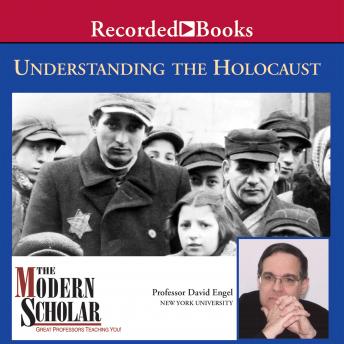 In Understanding the Holocaust, Professor David Engel of New York University examines the encounter between Germany's Third Reich and the Jews of the twenty European countries that fell under Nazi domination between 1933 and 1945. The results of this encounter stretch human comprehension to the limit and raise frightening questions about the human condition. When it was over, two-thirds of Europe's Jews, some 5.8 million people, had died-and their deaths had occurred amid the most gruesome of circumstances. Engel explores the reasons behind the Holocaust and attempts to enter into the minds of the participants. From the origins of the idea behind the killing campaign to the notions of modernity that many blame for creating the possibility for such a happening, Engel offers an illuminating analysis of the twentieth century's great tragedy.