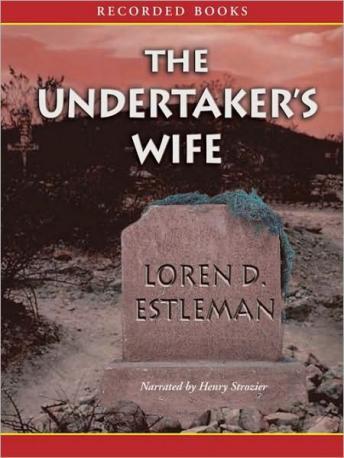 Author Loren D. Estleman has won four Golden Spur Awards from the Western Writers of America, as well as the Western Heritage Award for Outstanding Western Novel from the National Cowboy Hall of Fame. Also a Pulitzer Prize nominee, he pens a dramatic tale set in the early 1900s about a retired undertaker, Richard Connable, and his wife Lucy. In order to save the country from financial disaster, Richard must disguise the suicide of one of the most preeminient financiers in America.