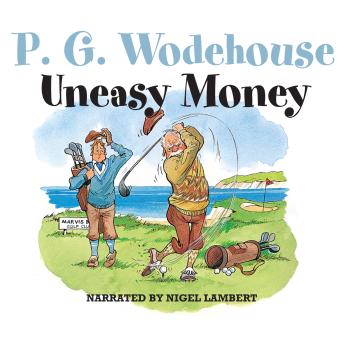 These are strange times for the English aristocracy. When hard-up William Fitz William Delamere Chalmers, Lord Dawlish-otherwise known as Bill-sets off for America to make a fortune, he does not expect to be left one by an American millionaire with whom he strikes up a passing acquaintance.
Honor demands that Bill Dawlish should restore this unexpected windfall to the rightful heirs, but this involves him in complicated adventures with greedy relations, haughty dowagers, dogs, chickens and an angry monkey. Calm is eventually restored but not before Bill has met the woman of his dreams and married her in the church on Fifth Avenue.

This title is due for release on January 8, 2011
We'll send you an email as soon as it is available!