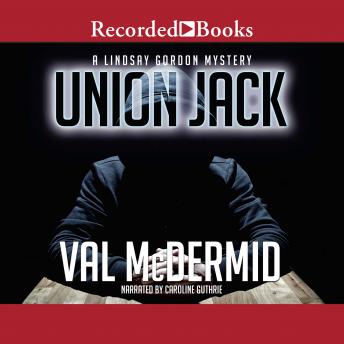 When union leader Tom Jack falls to his death from her bedroom window after a spectacularly public row with Lindsay, it seems the only way to prove her innocence is to find the real culprit. Leaving her new home in California for a trade union conference in Sheffield, Lindsay Gordon finds herself in the company of old friends and enemies, including Tom Jack. When this unethical union leader is found dead, having catapulted out of Lindsay's tenth-floor hotel room, she is taken in for questioning by the police. Hoping to clear her name by finding the real killer, Lindsay searches among hundreds of unruly union delegates for a murderer who may have struck once before. Along the way she uncovers a seething cauldron of blackmail, corruption and abuse of power all brought to the boil by her investigation.

This title is due for release on August 10, 2018
We'll send you an email as soon as it is available!