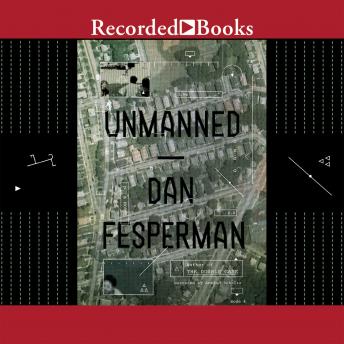 From the author of The Double Game (one of NPR's Best Books of 2012): a viscerally and psychologically gripping novel about drone warfare and about one pilot, attempting to stop its abuses and slamming up against the 21st century manifestation of the industrial military complex. Dan Fesperman's travels as a writer have taken him to thirty countries and three war zones. Lie in the Dark won the Crime Writers' Association of Britain's John Creasey Memorial Dagger Award for best first crime novel, The Small Boat of Great Sorrows won their Ian Fleming Steel Dagger Award for best thriller, and The Prisoner of Guantanamo won the Dashiell Hammett Award from the International Association of Crime Writers. He lives in Baltimore.