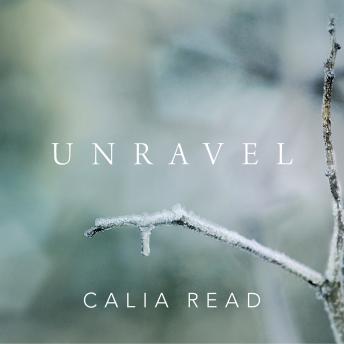 Behind the walls of a mental hospital, Naomi Carradine feels her world breaking to pieces. She's starting to believe all the voices questioning her sanity. Only visitors from the outside world keep her tethered to reality. But deep in her thoughts, Naomi is haunted by memories of a golden summer that twisted into a waking nightmare of obsessive love and fractured truths.

Just home from college, Naomi moves in with her best friend, Lana, the daughter of a Virginia senator. At a lavish party thrown by Lana's father, Naomi meets a sexy stockbroker named Max and finds herself unable to resist his charms. One fiery kiss and she's going back for more, beginning a terrifying descent. Having witnessed the unspeakable, Naomi has only one hope of escape: unraveling the devastating secrets of her past.