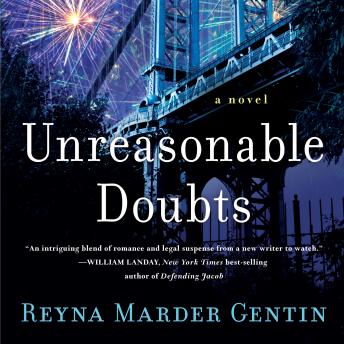 New York City public defender Liana Cohen seems to have it all. An Ivy-league law degree, a devoted boyfriend, and even an apartment on Manhattan's Upper West Side. But something's just not right. Representing hardened criminals and repeat offenders has chipped away at her faith in both herself and the justice system. And despite their love, Liana is not certain that Jakob is the one.

Enter imprisoned felon Danny Shea, whose unforgivable crime would raise a moral conflict in an attorney at the height of her idealism?and that hasn't been Liana in quite a while. Danny's astonishing blend of good looks, intelligence, and vulnerability intrigues Liana. Could he be the innocent client she's been longing for? As their relationship transforms into something less than arms' length, Liana is forced to confront fundamental questions of truth, faith and love?and to decide who she wants to be.