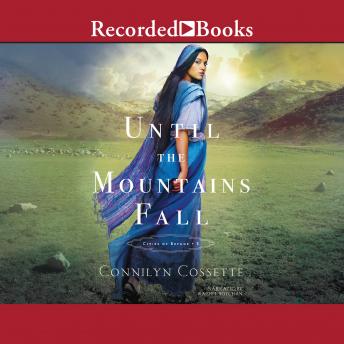 Until The Mountains Fall

Recently widowed, Rivkah refuses to submit to the Torah law compelling her to marry her husband's brother and instead flees Kedesh, hoping to use her talents as a scribe to support herself. Without the protections of her father, Kedesh's head priest, and the safety of the city of refuge, Rivkah soon discovers that the cost of recklessness is her own freedom. Malakhi has secretly loved Rivkah for years, but he never imagined his older brother's death would mean wedding her himself. After her disappearance, he throws himself into the ongoing fight against the Canaanites instead of dwelling on all he has lost. But with impending war looming over Israel, Rivkah's father comes to Malakhi with an impossible request. As the enemies that Rivkah and Malakhi face from without and within Israel grow more threatening each day, is it too late for the restoration their wounded souls seek?

Until The Mountains Fall