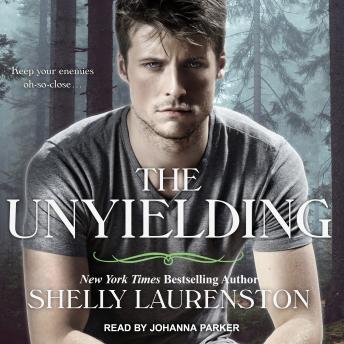 Stieg Engstrom, Angriest Viking Ever, has big problems. The human Viking clans of Earth are in danger of being obliterated-along with the rest of the world-and the only one who may be able to save them is a super pain-in-the-ass Crow. Most people annoy Stieg, but this is the one woman he really can't stand . . .

Erin Amsel loves being a Crow! Why wouldn't she, when the other Viking clans are so hilariously arrogant and humorless? She's not about to let all that come to an end! She just didn't expect to be shoulder to shoulder in battle with Stieg. Then again, he's so easy to torment-and also kind of cute.

With the future of the world riding on them, Stieg knows he'll have to put aside his desperate need to kiss the smirk right off Erin's face. Wait. What? He didn't mean that-did he? No! They have one goal: To conquer the idiots. Because nothing bugs Stieg more than when idiots win. If only he can keep himself from suddenly acting like one . . .