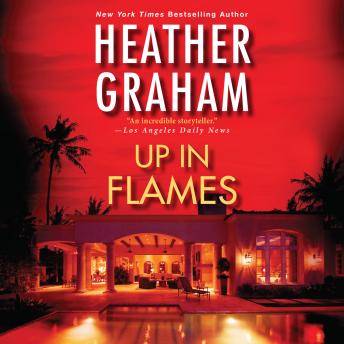 They were the band who had it all-fame, critical acclaim, riches, talent. On the night Blue Heron's handsome, troubled drummer, Keith Duncan, dies in a mysterious fire, all of that begins to unravel. So does the marriage between bandmates Jordan and Kathy Treveryan.

Ten years later, Kathy has a satisfying life away from the spotlight, one she's reluctant to jeopardize for a one-off charity benefit. But Jordan wants the band to reunite at his Florida estate. He believes Keith's death was no accident and is determined to find out why everything went wrong-ignoring the anonymous calls that demand they let the past stay buried.

Kathy's connection to her charismatic ex hasn't faded. But neither has the danger. Someone in their midst knows the truth about that night and is ready to kill, again and again, to keep it hidden . . .

Previously published as For All of Her Life