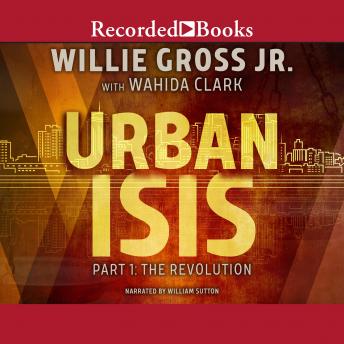 Raised on the deadly streets of New Orleans, James Johnson is displeased and disheartened by the drug game and the sickness its inflicting on his race. Unexpectedly, James has befriend, America's most wanted and deadliest fugitive, Osama Bin Laden. Now he and Osama have joined forces in an effort to eliminate the nations drug trade. Recently inspired by the rapid growth of ISIS; James, a legendary figure and underworld boss, has amassed enormous wealth, acquired a Harvard education, and is now poised to revolutionize the entire nation. However, the stakes are high and many powerful people will lose fortunes if James prevail. Foreign assassins are pouring into the United States to wage war in what will become the bloodiest international war ever fought in an effort to strengthen a race.