Valley of the Damned 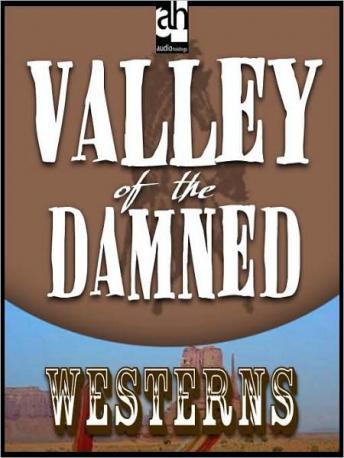 Bart Sutherland's brother has been murdered by Colt Parmalee and his gang. In disguise, Bart arrives at Colt's ranch in the Valley of the Damned out for revenge. After being captured by Colt's beautiful daughter, Storm and the other gang members who killed his brother, will Bart ever be able to survive in order to finish the job and ensure justice in the region.

Valley of the Damned