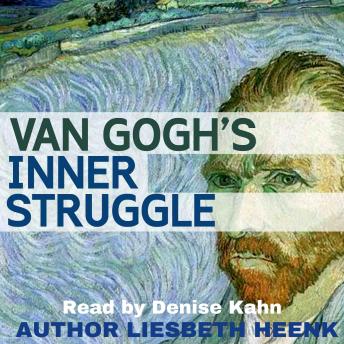 Fascinating look into the life of a tortured GeniusUsing Van Gogh's letters as a primary source, the author discusses the artist's life, his approach to his work and his mental illness. The letters vividly show the artist's life was no bed of roses. Whereas Van Gogh perfectly knew what was sellable, he continued to produce what he considered as honest, 'truthful' art, regardless of current taste. He did not expect the art-buying public to understand the rough appearance of his work. Van Gogh acknowledged that being an artist simply involved struggle, but he believed that one would benefit from adversity, both personally and professionally. 'No victory without a battle, no battle without suffering.'

In Van Gogh's case it seems to have been a never ending battle against poverty, isolation and adversity. Given his circumstances - being financially dependent upon his brother Theo, not selling any work, and getting minimal recognition - his achievements are utterly amazing.