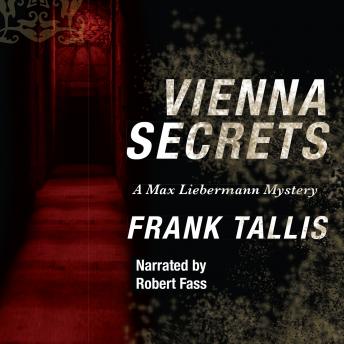 On opposite sides of the city, two men are found beheaded on church grounds. Detective Inspector Oskar Reinhardt is baffled. Could the killer be mentally ill, someone the victims came into contact with? Some are even blaming the murders on the devil. But when psychoanalyst Dr. Max Liebermann learns that both victims were vocal members of a shadowy anti-Semitic group, he turns his gaze to the city's close-knit Hasidic community. The doctor is drawn into an urban underworld that hosts and hides virulent racists on one side and followers of kabbalah on the other. And as the evidence-and bodies-pile up, Liebermann must reconsider his own path, the one that led him away from the miraculous and toward a life of the mind.