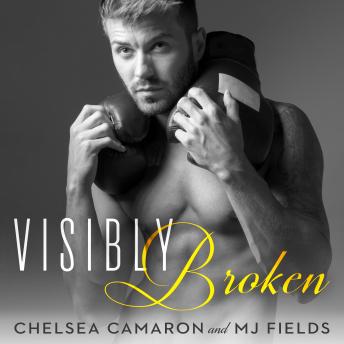 Jason 'Cobra' Stanley was born to fight. With a father like his, he had to toughen up just to survive. Now Cobra tries to take out all of his frustration, all of his anger, and all of his pain in the MMA cage. But after he receives one too many hits to the head during a match, the cycle of violence comes to a screeching halt. Cobra wakes up in the hospital, under the care of a nurse whose blond hair shines like a halo-and whose pure heart touches him on the deepest level.

Lorraine Bosch is a fighter too. The lone survivor of a chilling family tragedy, she prides herself on remaining professional, despite the chaos of the ER. But Cobra is the ultimate distraction. Lorraine knows she should run away screaming from his rippling muscles and shattered psyche. And yet how can she deny this broken man a second chance-especially since she knows exactly what he's been through? Lorraine's used to playing guardian angel. Now it's her turn to find heaven in Cobra's arms.