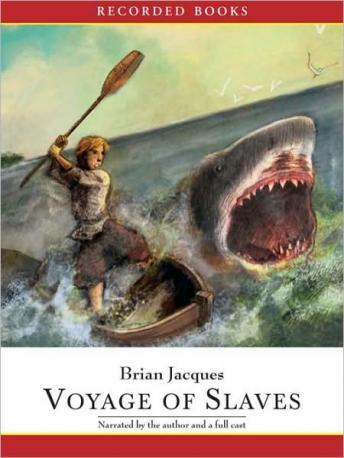 Adrift in the Mediterranean Sea, Ben falls captive to a band of slave traders and their leader Al Misurata. With his faithful dog Ned at his side, Ben must plot escape as the ship of scoundrels sails up the Libyan coastline toward Italy, where a trap awaits. Ruthless enemies and hard times appear around every bend, but Ben and Ned have quick wits to rely on and, just as important, one another. Fans of the New York Times bestselling Castaways of the Flying Dutchman series will only want more after this latest installment - a rousing yarn that's full of high-seas adventure!