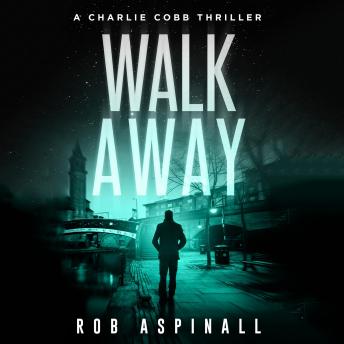 An old friend is brutally murdered. The police don't have a clue. Enter Charlie Cobb. Back on the mean streets of Manchester and on the hunt of a savage killer.

Charlie's hot on the man's trail. But there are three big problems. One, the murderer is protected by a powerful underworld boss. Two, a disposed Russian kingpin wants him dead. And three, Charlie must babysit a five-year-old in the process.

As he revisits old haunts and old memories, Charlie must finally decide what kind of a man he really is - and just how badly he wants revenge.

The fifth in the gritty, funny thriller series, let this action-packed NOVELLA lead you deeper and darker into Charlie's world.

New to the series? The first book, BREAKER, is free. Just type 'Breaker' in the search box.

Contains violence and bad language - not for the faint of heart.