The Walk in Hell 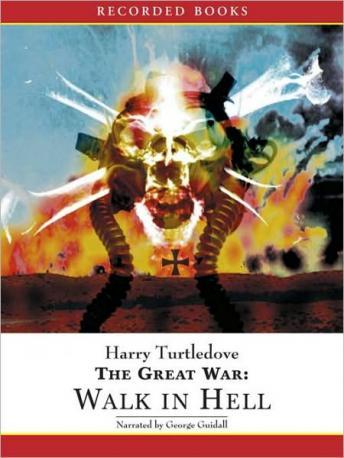 The Great War: Walk in Hell is the incredible second book of best-selling author Harry Turtledove's alternate history tetralogy of World War I. The first book, The Great War: American Front, was chosen by Publishers Weekly as one of the Best Books of 1998. In this startlingly vivid portrait of a world torn apart by war and strife, the Confederate States of America ally with Britain and France, while the United States sides with Germany in a World War I that might have been.