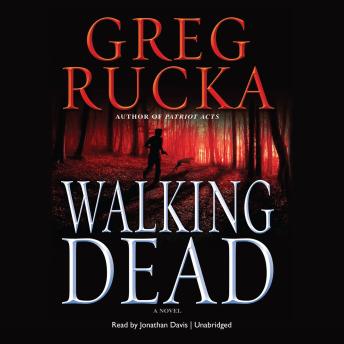 #7 of The Atticus Kodiak Series

It's a new beginning for bodyguard Atticus Kodiak. Dead to the world, no longer hunted, he has lived with his common-law wife Alena for more than a year in a small town in the Republic of Georgia. But when their new neighbors are brutally murdered, leaving behind their son, it falls to Atticus to rescue him. To do so, he must enter a web that takes him from Russia to Istanbul and that stretches from Dubai to Las Vegas. But what troubles Atticus the most is that Alena—once one of the world's most dangerous assassins and a woman who fears nothing—is clearly terrified of what he's uncovered. And as Atticus gets closer to learning why, the closer he gets to destroying the life they have made, and each other.