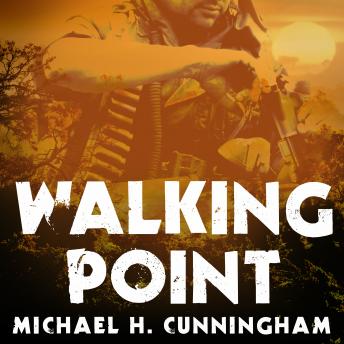 Que Son Valley is actually a large area of hills and valleys just to the west of Da Nang, Viet Nam. During the 1960s, units from the United States Marines and United States Army engaged the 2nd North Vietnamese Division in heavy and close combat. Our mission was to keep the enemy from capturing the cities of Da Nang, Tam Ky and Chu Lai and to pacify the area. We did prevent the enemy from capturing these vital cities, but the area was far from pacified.

Many young, brave Americans were killed or seriously wounded in these hills and valleys in the belief they were helping the Vietnamese obtain freedom and peace. Although our altruistic beliefs might have gone astray, it was my honor serving with these fine men and women. I wrote this book in honor of them and to keep their memory alive.