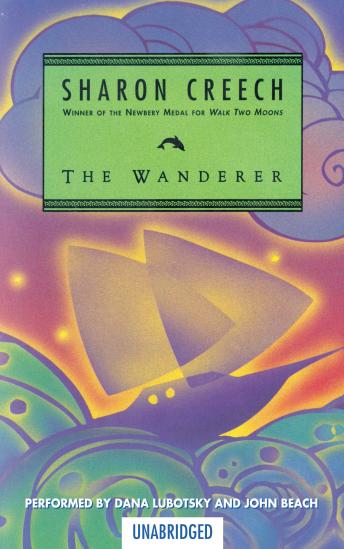 Thirteen-year-old Sophie is the only girl amongst the crew of The Wanderer, made up of her three uncles and two cousins. They sail across the Atlantic toward England, the land of Bompie, her grandfather. The personal journey she takes brings her deeper into a forgotten past than she ever knew possible.

Sophie’s thirteen-year-old cousin Cody isn’t sure why his father brought him along. Everyone, including his dad, thinks he’s nothing but a knucklehead doofus. But behind all the goofing off, he wonders if he has the strength to prove himself to the crew and to his father.

Through Sophie’s and Cody’s travel logs, the amazing experiences of these six wanderers unfold.