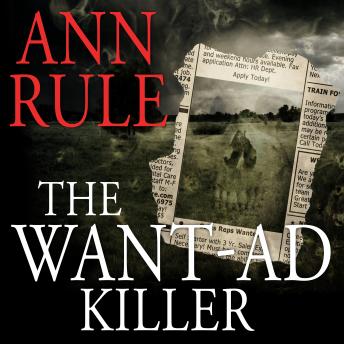 After his first grisly crime, Harvey Louis Carignan beat a death sentence and continued to manipulate, rape, and bludgeon women to death-using want ads to lure his young female victims. And time after time, justice was thwarted by a killer whose twisted legal genius was matched only by his sick savagery. Here, complete with the testimony of women who suffered his unspeakable sexual abuses and barely escaped with their lives, and of the police who at last put him behind bars, is one of the most shattering and thought-provoking true-crime stories of our time.