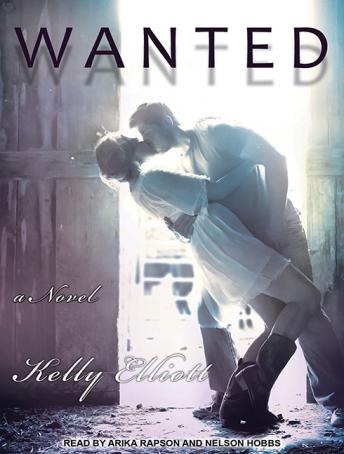 Verbally abused by her mother for years, 18-year-old Ellie Johnson always believed she would never be loved or wanted by anyone. She focused all of her attention on her grades and getting into the University of Texas to start a new life away from her mother. The last thing Ellie expected was to fall in love with Gunner Mathews, a starting linebacker for the University of Texas football team and not to mention, her brother's best friend. Gunner only has two passions in life, football and his grandfather's ranch, until he falls for his best friend's little sister. He will stop at nothing to show Ellie how much he wants her, even if it means he has to move faster than she would like. Gunner knows they are meant to be together forever, but Ellie keeps denying her feelings out of fear of being hurt again. Every time he gets close to winning her love, something pushes her away again. Will Ellie ever be able to let go of the past and let him into her heart and will Gunner be patient enough to wait for her?