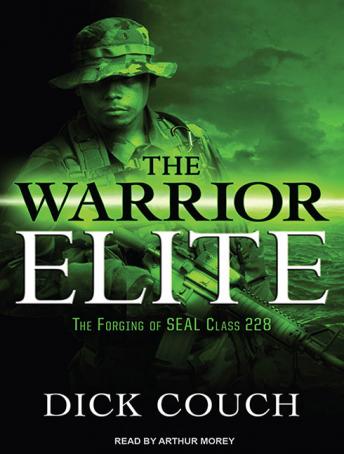 The Warrior Elite: The Forging of SEAL Class 228

With a postscript describing SEAL efforts in Afghanistan, The Warrior Elite takes you into the toughest, longest, and most relentless military training in the world.

What does it take to become a Navy SEAL? What makes talented, intelligent young men volunteer for physical punishment, cold water, and days without sleep? In The Warrior Elite, former Navy SEAL Dick Couch documents the process that transforms young men into warriors. SEAL training is the distillation of the human spirit, a tradition-bound ordeal that seeks to find men with character, courage, and the burning desire to win at all costs, men who would rather die than quit.

This title is due for release on July 25, 2011
We'll send you an email as soon as it is available!