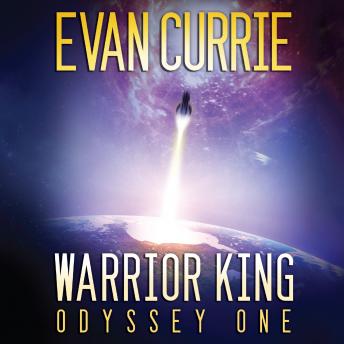 Battle-weary after a desperate fight to save Earth from the Drasin alien onslaught, Confederation Captain Eric Weston is tasked with a perilous new mission. He and the crew of the Odysseus must hunt down those who unleashed the hellish attack on his homeworld and that of Earth's Priminae allies.

But the situation turns dire when they catch sight of a ship belonging to the mysterious beings who orchestrate the fearsome Drasin's depredations. This powerful Empire, it seems, has two primary aims: to conquer new worlds and settle old scores. Weston's ultimate objective: keep humanity from becoming collateral damage as the Drasin war expands to engulf the galaxy.