Washington: The Making of the American Capital 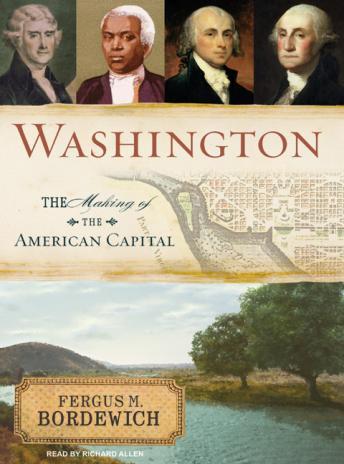 Washington, D.C., is home to the most influential power brokers in the world. But how did we come to call D.C.-a place one contemporary observer called a mere swamp 'producing nothing except myriads of toads and frogs (of enormous size),' a district that was strategically indefensible, captive to the politics of slavery, and a target of unbridled land speculation-our nation's capital?

Washington: The Making of the American Capital