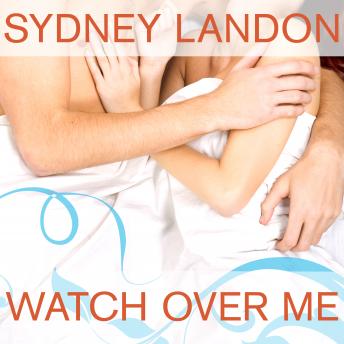 Fresh off of the most humiliating romantic disaster of her life, Gwen sees no reason not to get tipsy and throw herself at her sexy bad boy neighbor. But she never expected their one night stand to have consequences that would keep them together, or for his concern to turn into something that feels like it could last.

Dominic Brady has always admired Gwen from afar, and now that she's single, he has no reservations about saying yes to one wild night. Soon he's interested in a real relationship. But when their future is uncertain, Dominic is determined to show her that he takes care of what's his. And that no matter what happens, he's one man she can't lose.