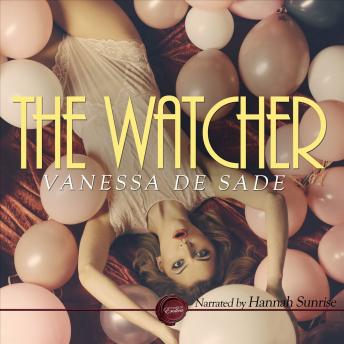 The summer after the First World War, Moira married Donald, an elderly farmer. At the time, it was abundantly clear that most of the men Moira's own age who had gone off to fight in France were never coming back; women danced together at the village hall, contenting themselves with a sly kiss or two in the dark lanes going home in the scented dusk. But now another war has shattered the peace of Moira's quiet village and young German prisoners of war are bathing naked in the local pond, awakening desires in her that she thought she had buried long ago...
This period story about the erotic goings-on of a Scottish village in the 1940s is written by critically-acclaimed author Vanessa de Sade, and is sure to be popular with erotica fans of all genres.