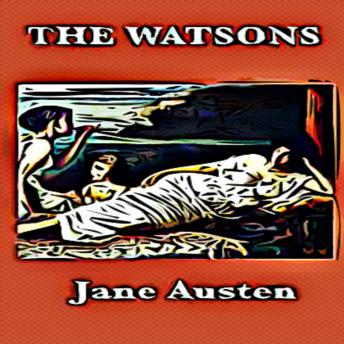 Narrated By: May Lane

The Watsons is an unfinished novel by Jane Austen. She began writing it in 1803 and probably abandoned it after her father's death in January 1805. It has five chapters, and is less than 18,000 words long.

Mr. Watson is a widowed clergyman with two sons and four daughters. The youngest daughter, Emma, has been brought up by a wealthy aunt and is consequently better educated and more refined than her sisters. But when her aunt contracts a foolish second marriage, Emma is obliged to return to her father's house. There she is chagrined by the crude and reckless husband-hunting of two of her twenty-something sisters.

EXQ Studios brings great works of literature to life in Audiobooks format, upholding the highest standards in Audiobook production and celebrating reading in all its forms. Look for more titles in the EXQ Studios collection to build your digital library.