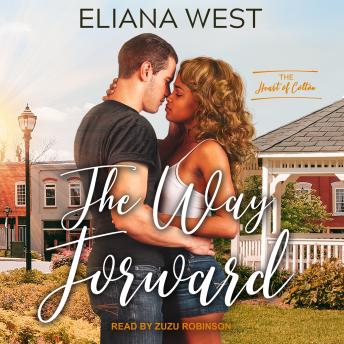 The small town he couldn't wait to leave is calling him home . . .

Dax Ellis returns to Colton, Mississippi, a changed man. He traveled the world, earned a fortune, and made a lifetime of memories, but now he longs to put down roots. Time hasn't been kind to his hometown, and Dax wants to help-if only he can convince everyone he's not the same petulant boy he used to be. Especially the one woman who has every reason not to trust him.

Librarian Callie Colton cherished summers with her grandparents, in the town her ancestors helped build, in spite of the boy who called her names. Now that Colton is her home, life is quiet until Dax returns . . . and, along with him, ugly letters on her doorstep. He may still have the power to hurt her, but she's not the same scared little girl she used to be.

And soon Dax will have to face his past to find a way forward for the relationship they were cheated of once before.