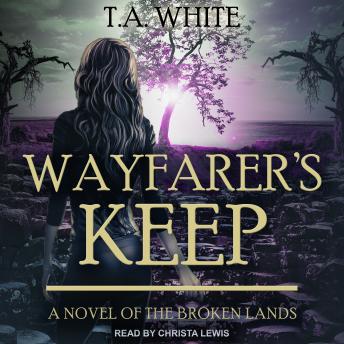 Branded a traitor by her people, Shea and her warlord-the fiercely dangerous Fallon-travel to the Pathfinders' seat of power at her father's request, hoping to form an alliance despite the distrust between them. It doesn't take long before Shea and Fallon realize something is dangerously wrong in the place she once called home. Ancient, deadly creatures-gone for hundreds of years, once again walk the lands, awakened from a deep sleep. Worse, it seems the Pathfinders are keeping a secret-one that could destroy them all.

On the brink of battle with each other, the Pathfinders and Trateri must join forces if they hope to defeat the evil at the heart of the Badlands. As the tension rises between the two peoples, and Shea and her family, Shea and Fallon must convince them to overcome their differences if they are to triumph over impossible odds. Because the beasts may be the least of their worries. Sometimes betrayal comes from within, and the most dangerous monsters may be those closest to them.