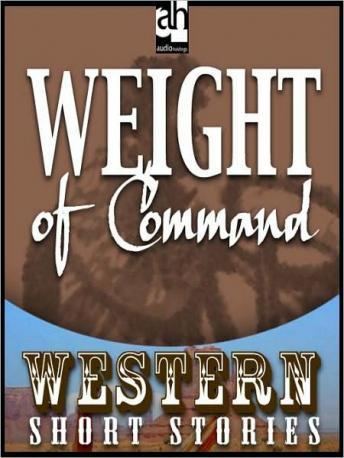 Several travelers risk death, and worse, to reach Lordsburg, Arizona. Among them - an English hunter, a whiskey drummer, a young woman known only as Henriette, an army officer's fianc'e, a gambler and Malpais Bill, who's on his way to a gunfight. The stage route crosses hostile Apache territory - and they will be spotted.