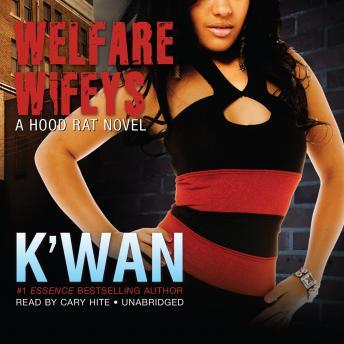 In the Frederick Douglass Housing Projects, the name of Jada Butler is synonymous with drama. But there is about to be a new contender to the throne of ghetto antics.

Malika is a young, single mother trying to make a life in public housing. When she meets Teddy, she has new hope for the future. The only problem is, he’s already married.

Gucci’s fiancé is now a rising star in the music industry. She’s thrilled when his tour brings him to New York. But she doesn’t know it’s more than music bringing him back.

After her apartment mysteriously burns down, Tionna is relocated to a plush high rise in Upper Manhattan. She is pulling her life together when a ghost from her past appears.

Don is making money hand over fist with the artists he’s signed to Big Dawg Entertainment. Just when he thinks his life can’t get any sweeter, someone tries to take it.