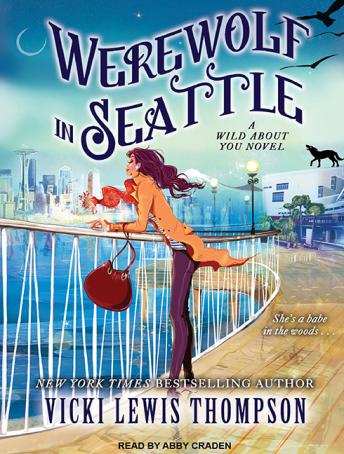 The last thing Colin McDowell wants is to inherit his Aunt Geraldine's mansion in the San Juan islands off the coast of Washington. As the pack leader of the Trevelyans in Scotland, he has little time to travel halfway around the world to take care of his inheritance.But the trip takes a pleasant turn when he meets Luna Reynaud, the young secretary his aunt hired shortly before she died. He isn't sure which surprises him more-Luna's clever plan for turning the mansion into a resort, or the fact that she's drop-dead gorgeous. Both intrigue him-until he learns that Luna is only a half-breed. There's no way a pack leader can mate with a woman who's partly human . . . or is there?