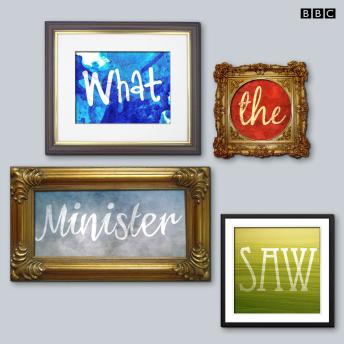 What The Minister Saw (BBC Radio 4)

Art historian Philip Mould discusses the art chosen by Government ministers in this BBC Radio 4 broadcast from 26 January 2011. Becoming a Minister has many perks, but one they can see every day is the art hanging in their office, often borrowed from the Government Art Collection. Art historian Philip Mould speaks to new ministers about what they chose and why they chose it, and he asks what it says about them.

What The Minister Saw (BBC Radio 4)