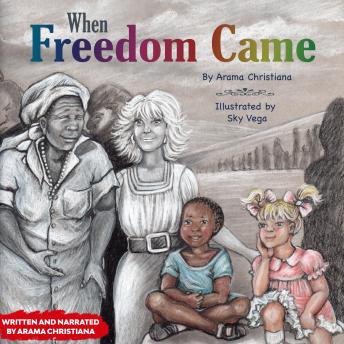 Imagine being there, the day when freedom is ushered into South Africa after years of apartheid!When Freedom Came is a mosaic sequence about struggles and losses under aparthied laws.

It is told through the lens of nine-year-old Mandisa and spans over three generations (hers, her mother, and her grandmother).