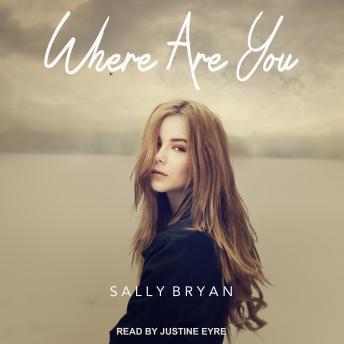 Surrounded by strangers at her Cambridge initiation, the chronically shy Erin suffers a panic attack in the middle of the atrium. Out of her depth, she decides to flee, University is not for her. And that's when she blunders into a foreign student from Italy.

Gianna is confident, sassy and eccentric, everything Erin's not, and for some reason, she's taking the timid girl under her wing. But she has a secret, and it's one she can't even tell her new best friend.

It should never have happened, they were so different, yet unexpectedly, they fall in love.

Then Gianna disappears, breaking Erin's heart and throwing her back into a negative spiral of loss.

A decade later, the now Doctor Baker has moved on. Or so she thought.

When fate repeatedly conspires to remind Erin of her lost love, she must decide whether to risk destroying everything she's built to find her. But after so long, will Gianna be happy to reconcile? Why did she disappear so suddenly? And why has Erin not heard from her since?