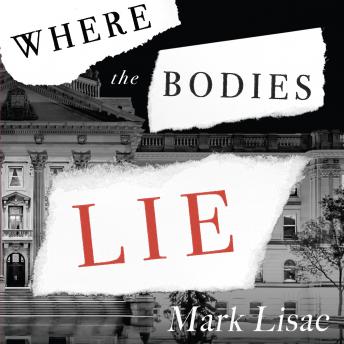 Where the Bodies Lie


In a small city somewhere in an oil-rich Canadian province just east of the Rockies, a political scandal has erupted: an aging cabinet minister has struck and killed a member of his local constituency executive with his half-ton truck, in broad daylight. But the premier suspects that there is more to this "accident" than meets the eye-and he wants to know the real reasons behind it before the media or his political rivals do.


Enter the premier's old friend Harry Asher-lawyer, former hockey star, self-styled intellectual, and recent divorcé-who is hired to dig into the incident. And it isn't long before Asher's investigation threatens to expose a chain of corruption that implicates many of the province's most powerful citizens-including the province's legendary now-senile premier-as well as its most cherished founding myths.


In Where the Bodies Lie, Mark Lisac draws upon his decades of experience as a reporter at Alberta's provincial legislature to craft an absorbing debut novel-part political thriller, part fable-that opens up timeless themes of friendship, love, the inescapability of grief, the weight of history, and the nature of truth.

Where the Bodies Lie