Where the Heart Lies 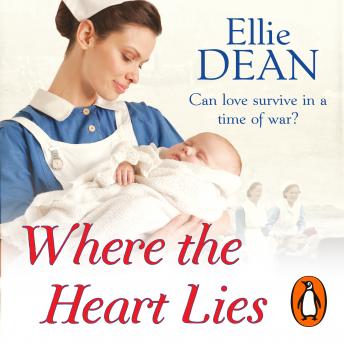 February 1941. Julie Harris is working in London’s East End as a midwife when a bombing raid destroys her family and the house she grew up in. All she has left is her motherless baby nephew William.

Determined to uphold her promise to her sister to keep William safe until his father, Bill, returns from the war, she accepts a post as a midwife in Cliffehaven on the south-coast of England. Here they are taken under the wing of the Reilly family at the Beach View boarding house.

But all too soon Julie learns that Bill is ‘missing in action’ and William falls dangerously ill. As she begins the long vigil by William’s beside, she fears she will lose the little boy she has grown to love as her own…

Where the Heart Lies