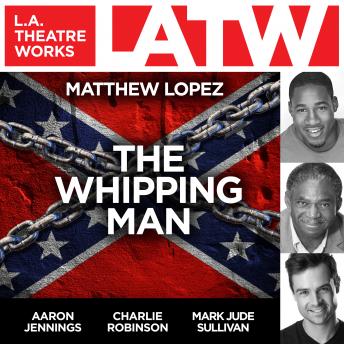 Includes a conversation about Jews in the Civil War with Rabbi Lance J. Sussman, a scholar of American Jewish history and the senior rabbi at Reform Congregation Keneseth Israel in Elkins Park, Pennsylvania.