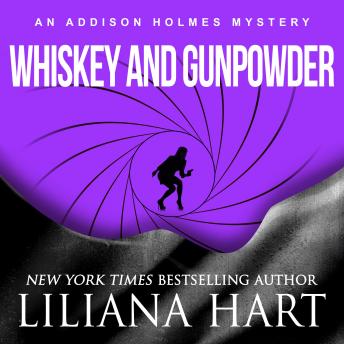 
In 24 hours, Addison Holmes will be a married woman. Maybe.


A week to plan a wedding in the south is not for the fainthearted, but Addison (along with the help of her neurotic mother, unreliable sister, and unpredictable Aunt Scarlet) is determined to pull it off. There's just one problem. Okay...two problems.


Problem #1: The preacher is missing.


This seems like a bad omen to Addison, and all the best investigators she knows are taking part in the pre-wedding festivities (that's code for drunk).

That leaves one man for the task: FBI Special Agent Matt Savage. But Addison isn't sure he's the man for the job. She and Savage have a complicated history, and Savage could make the preacher disappear forever if it served his own agenda.


Problem #2: Rosemarie Valentine is in charge of booking the bridal party for a spa day. Enough said.

This title is due for release on December 20, 2018
We'll send you an email as soon as it is available!