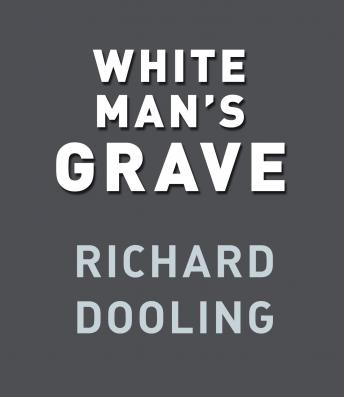 When Peace Corps volunteer Michael Killigan goes missing in West Africa, his father Randall and his best friend Boone Westfall begin separate quests to find him. Randall, a bankruptcy lawyer, is the warlord of his world, a shark in a fishbowl, exercising power with mad, relentless, hilarious glee; Boone, an American innocent abroad, journeys to the African bush, protected by the twin charms of the passport and the almighty dollar. In seeking Michael, both men find much more than they bargain for.