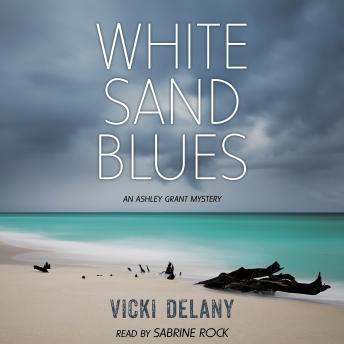 When paramedic Ashley Grant finds her boyfriend in bed with another woman, she moves out of her house (okay, his house), quits her job and takes a new one in a tiny Caribbean country, the Victoria and Albert Islands. Ashley is thrown into the deep end when she arrives. Her new colleague picks her up at the airport in the island's only ambulance, which is called to the discovery of a body floating off the beach at the exclusive Club Louisa.


The body is that of a man vacationing with his daughter and glamorous new wife. Coincidentally, Sally, the daughter of the dead man, recognizes Ashley from high school. She is convinced that her stepmother killed her father and begs Ashley to help her prove it. Before she can even unpack her bags or enjoy the view from her ocean-side apartment, Ashley is unwittingly dragged into a murder investigation.


First in a new series from award-winning author Vicki Delany.