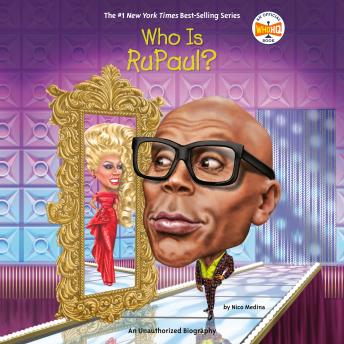 Learn how this Emmy-winning host, producer, and television personality became the world's most famous drag queen.

RuPaul Andre Charles always knew he was meant to be a performer. Even as a young child, he loved to dress up and imitate the glamorous women he saw on television. When he turned fifteen, he began studying theater in a performing arts school in Atlanta and never looked back. Ru developed his drag-queen personality and launched his career in the 1980s. He now hosts and judges the widely popular and long-running show RuPaul's Drag Race, which has raised the profile of the art of drag, and drag queens around the world.